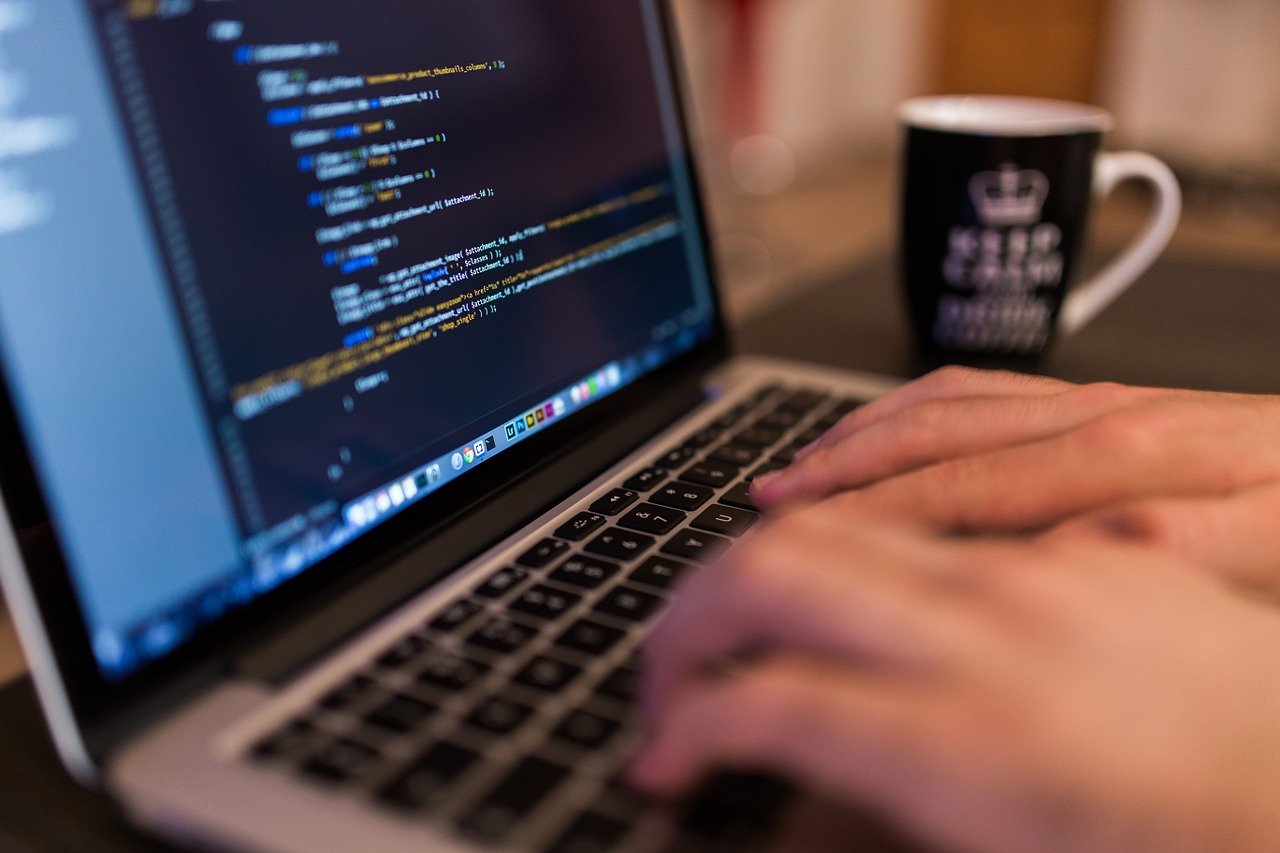 I bet you have taken the time to search for your home staging businesses web site on Google just to see where it ranked.  If you search precisely for the name of your web site it probably comes in on top for that search.

On the other hand had you searched for a keyword a potential customer might have used your results may have varied.  Say you searched for “Bakeries,”  your corner bakery probably didn’t rank very high among the nearly 14 millions other listings that Google offered.

A lot of small business people have given up on their websites as a result of this apparent invisibility. It seemed like a good idea a decade ago to invest in a web site. However, for most small businesses, it has had little if any positive effects for their business.

The alternative that was easiest to figure out was to buy pay per click ads. The cost was controllable and when they converted was a legitimate business expense you could measure. Once they did, they were taken to the landing page and a percentage would convert into sales or leads.

At first a lot of keywords were real cheap, as little as a dime or less. While some lesser searched for terms still can be found cheaply, a lot of more sought after terms will run in the $3-6 range and you would be surprised at how many run from $20 to $50 or more per click. When the rate per click is that high, you really have to be paying attention to your results and maximizing your returns.

In the beginning the “Organic listings” were on the left and the ads on the right. Organic listings are the articles and sites that Google served up as relevant to the requester’s search for free. These free organic listings are the target we are shooting for when we try to get a top Google listing. These days, Google puts the top paid listing at the top of the left column, but we are still referring to the top free listing when we pursue our top ranking.

A useful way to evaluate the value of a top organic listing is to look at the equivalent value of the same number of clicks on a paid ad.

So if you were to get your site ranked high enough to get 100 clicks in a day, it would be worth about $25 to you every day.

Now multiply this out for higher pay per click rates of say $2-5 each or much higher. Some keywords get a lot of searches every day, and this could multiply the value. “Dog Training” is a keyword that has around 550,000 searches every month. Dog training is a competitive word that would cost you $2.44 on average if you wanted to get the maximum pay per click volume for it. The top advertiser would be looking at paying $895.28 every day to get an average of 358 people to his site daily.  [Note that estimate of 358 people is 2% of the daily traffic.] (550,000 / 30 / 358) = 2%]

However, it does not.

It probably gets a lot more.

Some time ago, as many as a fourth of all visitors would click on one on the ads on they typical results page. These days that has declined to about 18%.

In contrast, current industry estimates are that on average 43% of people click on the top ranking non ad listing, which we know as the top organic listing. That is huge.

Thus the top organic search result is getting between 8 and 22 times as many clicks as the top pay per click ad!

If our Dog Training pay per click was worth around $900 a day, our top organic would have a comparable value running between $7200 and nearly $20,000 every day.

A so we see why a top ranking is considered to be so valuable. That is also why a new industry was spawned to help people get to the top of the search engines. A top ranking for a desirable search term is well worth chasing.

Of course there are a variety of other issues and factors that must be taken into account. It is quite possible that the people who click on the ads are more likely to be buyers compared to those who click on the organic ads.

And while it is great to get a lot of clicks and traffic to your site, its up to the site to do the business you want it to. If it doesn’t it really doesn’t matter how many people see it.

Despite these caveats, it is quite clear that a top search engine showing is indeed a valuable asset.  It’s actual value to a home stager may vary from community to community, but it does matter.